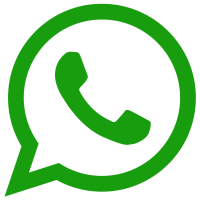 Loading...
By clicking “Accept”, you consent to the use of analytics cookies (used in order to understand the use of this website and improve our website and services) and permanent cookies (from G2.LV and from trusted affiliates), allowing us to select which products to display to you on our website and outside it, perform website traffic measurements. By clicking here, you may find out more about the cookies we use.
Accept
Reject
Construction waste containers:
+371 27700700
Container rental
About Us
Services
Contact Us
LV RU EN
Construction waste containers: +371 27700700
LV RU EN
Container rental
About Us
Services
Contact Us 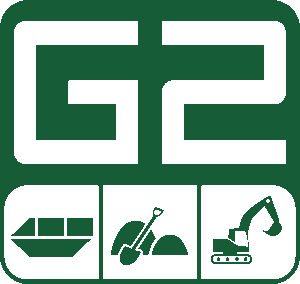 On our website, you can choose a container with any capacity and order the delivery.

We offer a wide variety of services for the road- and earthworks.

Renting of
construction vehicles in Riga and Riga Region

Choose a right vehicle for debris disposal and other works.

We have been engaged in all kinds of debris disposal for over 20 years!

Our experienced and professional team staff will be happy to help you cope with tasks of any complexity. 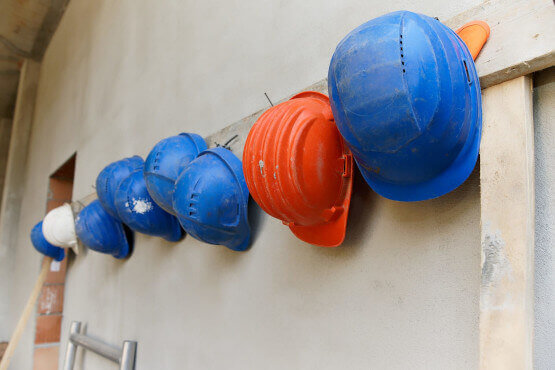 SIA G2.LV was founded in 1995. At that time, the company was known as SIA Getliņi 2, and operated as a municipal enterprise belonging to Stopinsky Krai. Till 1999, it provided services for a household waste landfill. Later, it relocated to Ulbrok on the Ievas territory. There, the works in recycling, disposal, and composting of household waste took place.

Also, we are engaged in organizing, conducting, and accomplishing earthworks. We have a vehicle fleet in possession: bulldozers, excavators, and front load dumpsters. In 2018, the enterprise was sold to private owners who resumed the company’s activity.
In 2020, the company was renamed SIA G2.LV.

The target of the enterprise is in running operations in earthworks arrangement, the extension of special-purpose heavy vehicles fleet. We have organized an entire cycle of construction materials disposal, including their gathering, sorting, processing, and recovery as secondary raw materials.

We provide our customers with guaranteed high responsibility since we strive for long-term cooperation. 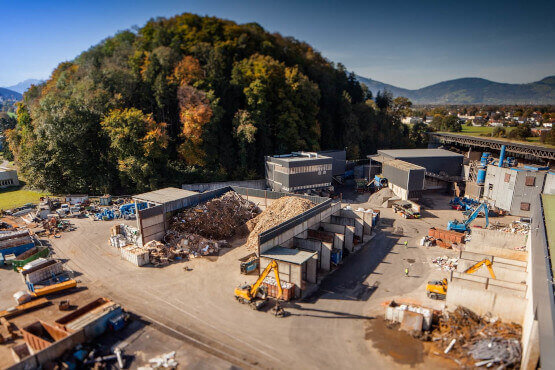 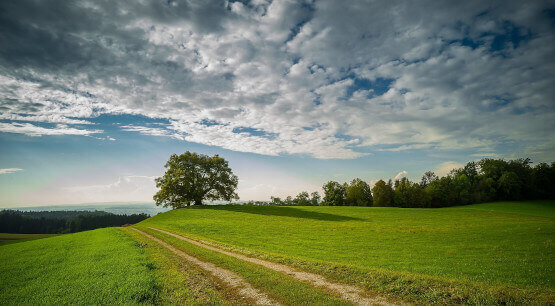 The SIA G2.LV uses in its operations only licensed and proven technologies. All activities in sorting, processing, and reuse of construction debris do not harm the environment. The materials that cannot be processed are registered and disposed, and to do this, the company uses a suitable purpose-made site.

Since the company tries to save natural resources, we use only up-to-date machinery for task completion. We select tractors, excavators, and other machinery types only with low CO2 emissions.

G2.LV is a modern approach and ecological safety

Choose an appropriate container for your needs 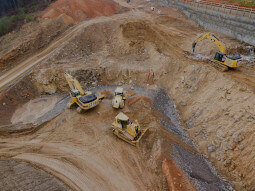 We offer a wide range of services for earthworks and road construction/maintenance. 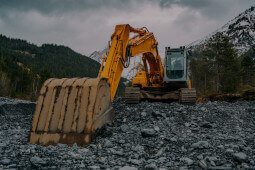 Choose a suitable machine from our heavy machinery pool to perform the works you need.

We will respond within 2 business days.